PLEASE NOTE that there were no exams held in Period A due to COVID-19.

A big congratulations to all of my student clientele who passed their Rockschool Bass Grade Performance Exams in Period B.

A massive congratulations to Simon Horne for passing Rockschool’s Bass Grade 8 Performance Exam. Thank you Si for all your dedication and hard work to your chosen instrument over the years – you did it!

A big congratulations to all of my student clientele who passed their Rockschool Bass Grade Performance Exams in Periods B & C.

A big congratulations to all of my student clientele who passed their Rockschool Bass Grade Performance Exams in Period A.

A big congratulations to all of my student clientele who passed their Rockschool Bass Grade Performance Exams in Period C.

I have just come onboard as an Artist Endorsee with Genzler Amplification, and I’m incredibly excited about working along with Jeff Genzler ‘again’!  I say again, as I used to be a loyal endorsee of his previous legendary company Genz Benz Amplification for many years, so I guess it was only a matter of time before our paths crossed again.  My original Genz Benz gear was a ‘game changer’ for me, as I was looking for a one cab, one amp solution and had never used anything like this before – lightweight, tone for days with unbelievable artist support…..I reach out to Jeff in the US either by phone or email, and even though he is clearly a very busy man he’s right back in touch for his endorsing artists – now that stuff you just can’t buy!

When I heard that Jeff was releasing a 4×10 as part of his new range under Genzler Amplification you can imagine how excited I was to try one!  Jeff is absolutely renown in this field/industry, so I had no doubts whatsoever that upon trying his brand new Genzler BA410-3 Bass Cabinet, along with his Genzler Magellan 800 Bass Amplifier that I was going to be blown away and guess what…..I really was!  My Genzler BA410-3 Bass Cabinet is unbelievably musical, articulate, so sweet in the highs and commands in the way that it throws and disperses the sound – I’ve actually nicknamed it ‘The Super Cab’.  As for my Genzler Magellan 800 Bass Amplifier, well that can do it all……  I was saying to Jeff that it’s like playing ‘both my old trusty Genz Benz ShuttleMAX 12.2 Bass Amplifier and Genz Benz Streamliner 900 in one amplifier’.  That’s it for me now, my search is well and truly over and it’s time to start enjoying the experience – so I would like to conclude by saying a massive thank you to Jeff and his team for creating such awesome gear for musicians, and taking it up another notch! :O)  If you’re looking at changing your amplification then I cannot recommend this brand highly enough.  Check out Genzler Amplification for yourselves at https://www.genzleramplification.com You will NEVER look back!

A big congratulations to all of my student clientele who passed their Rockschool Bass Grade Performance Exams in Period B.

I have just come onboard as an Artist Endorsee with Singular Sound’s BeatBuddy Drum Machine Pedal, and I’m sooooooo excited about working with Moises Linares and the team at Singular Sound in supporting this awesome bit of kit!  So, what does it do??? The BeatBuddy is the first ever multi award winning digital effects drum machine pedal that gives you total hands-free control and wait for it…..24-bit studio grade sound quality, so that’s a drummer in the room guys – how cool is this! :O)  Here are some additional benefits as this pedal just keeps on giving:

No programming necessary – use straight out of the box in minutes…
Visual metronome
MIDI sync capability
Can be used with guitar, bass, piano, harmonica and any electric or acoustic instrument
10 drum sets
220+ styles
24 genres
All time signatures
Add unto 3 million songs
Add upto 300 drum sets
Create your ‘own’ beats!
A share and discover forum
Download cover songs from the premium library
Extended possibilites with optional 2-button footswitch with stereo cable
Etc etc…

Check out Singular Sound’s BeatBuddy along with all their other products for yourselves at http://singularsound.com 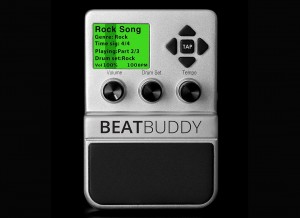 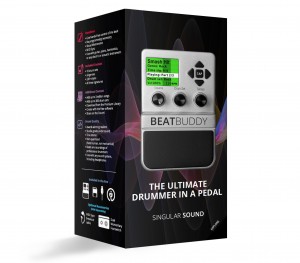 A big congratulations to all of my student clientele who passed their Rockschool Bass Grade Performance Exams in Period A.

RWP Student Kevin Procter from the band ‘The Viewers’ is making waves!

One of the bass family – Kevin Procter from the band ‘The Viewers’ along with the rest of the band were aired on Radio St Austell Bay last week and here’s what they had to say:
“The Viewers have had a very busy 12 months, having undergone a change in line up so the band were forced to take some time out to re-group. They’re back with a brand new video and are looking forward to an exciting 2018 with the new members of the band, Mark Watson and Kevin Procter joining the ‘old hands’ and core members Paul Eustice and Dave Stone”.

Kev is another great example of what happens when you stick at your lessons and are determined to achieve your goals – a massive congratulations!  Please check out ‘The Viewers’ latest video in the link below, entitled ‘Over and Out’ along with some press photography: 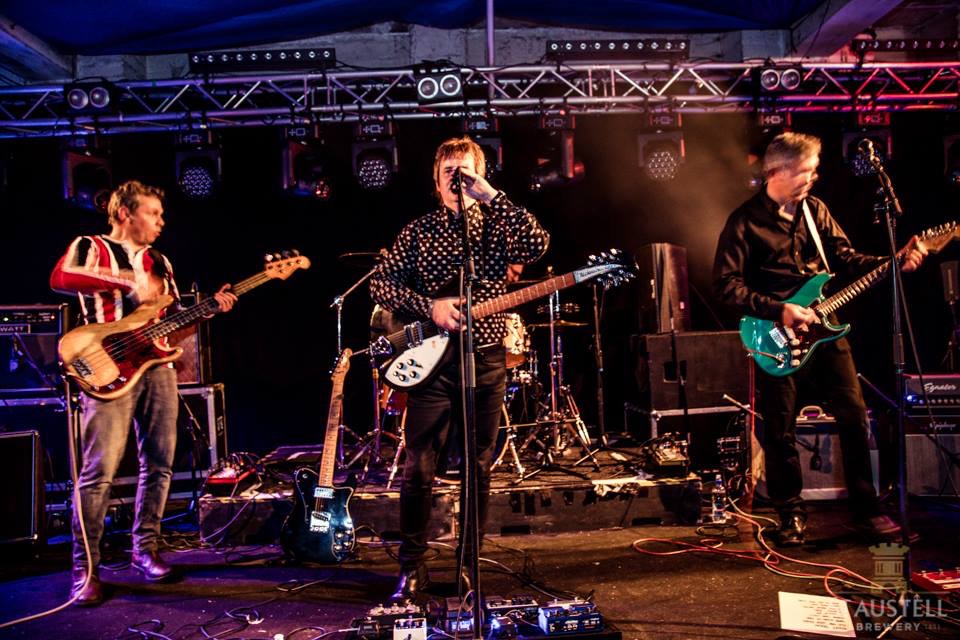